Feature Friday: Racing for a Cause 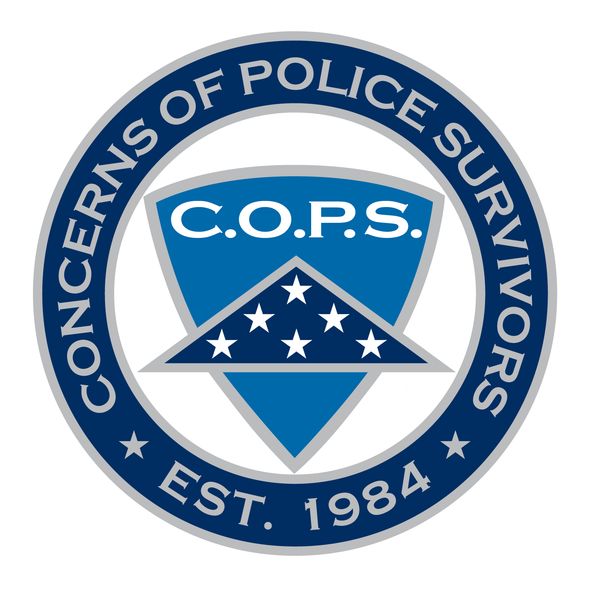 Racing For a Cause Series 2016

In 2000, Warren Ropp of Bulltown Legends of Iowa, his son Heath, Danny Martinez Jr. and his car owner Gary Hinton loaded up their Legend Cars and headed out on a seven day, five race racing adventure. Over that week, the group had a memorable time and new friendships were created.

Danny Martinez Jr. was a police officer and Ropp's son, Heath, was just getting ready to enter the police academy. Over the course of their weeklong trip, Danny spent time giving Heath advice from his years in the line of duty. One major point that was passed along was "if you learn nothing else at the academy, always remember to be especially careful during domestic abuse calls."

Years later, after passing this advice onto Heath, Danny Martinez Jr. was killed on March 23, 2007, while assisting with a domestic abuse call, leaving behind a wife and 5 children.

The tragic passing of their friend inspired the Ropp's to create the Fallen Officers Memorial Race in 2010. This race took place during the Knoxville Sprint Car Nationals in Knoxville, Iowa. Displayed were booths promoting the C.O.P.S. Foundation (Concerns of Police Survivors) for some of the largest crowds in Dirt Legend Car history.

The positive response has now led to the creation of a traveling series called Racing for a Cause. This eight to ten race series, features a raised purse, and not only brings out some of the best Legend Car drivers from accross the country, but raise awareness and funding for Concerns of Police Survivors. Each driver carries the name of a fallen police officer from their home state. Not only honoring Danny Martinez, but the other officers killed in the line of duty.

All proceeds from this series are contributed directly to the C.O.P.S. non-profit organization. The Racing for a Cause Series will raise over $45,000 for the C.O.P.S. Foundation, nationwide.

"We truly appreciate the help and financial support of all the sponsors, drivers, and crews who have taken the time to help raise funds and awareness of C.O.P. S. organization in the past and into the future", says series creator, Warren Ropp.

C.O.P.S. is instrumental in offering support of all types, to the survivors of the men and women killed in the line of duty while serving their communities. If you would like to learn more about these races, get involved, or contribute to their efforts, please contact Warren Ropp or visit www.iowacops.org and www.nationalcops.org to learn more about the foundation.