We're excited to announce that we're expecting to see a group of our Australian dirt drivers will be joining at Red River Valley Speedway for the 2017 Dirt Nationals! 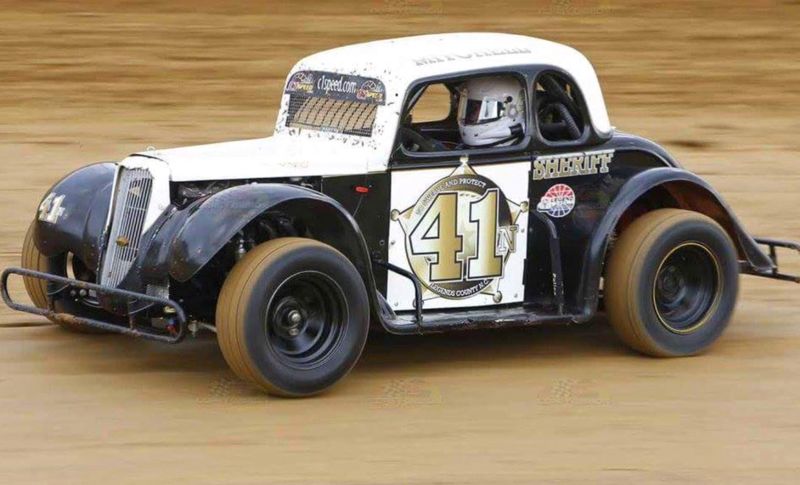 Name: Glenn Mitchell
Hometown: Thirlmere, New South Wales, Australia
Car Number: 41
Division: Master
Racing Background: Glenn has been racing for 20 years, and has been in Legend Car racing since they were introduced into Australia about 7 years ago. He was one of the drivers to compete in the first Legend race held in Australia! Glenn currently holds two state titles in Legend Cars and is the current national title holder in their Masters's division.
Glenn is  Vice President of ALCA, which is the national body that represents all drivers of Legend Cars of Australia. Outside of Legend Car racing he has the Australian Street Stock Champion 2013/14 title.
Outside of Racing: Glenn owns an equipment rental company, Picton Hire, near where I live in a rural community outside of Sydney. He's married with two grown children. 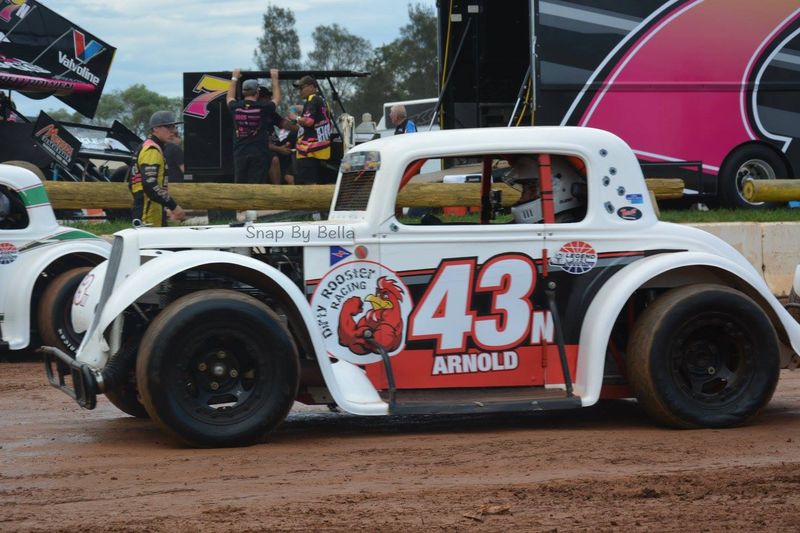 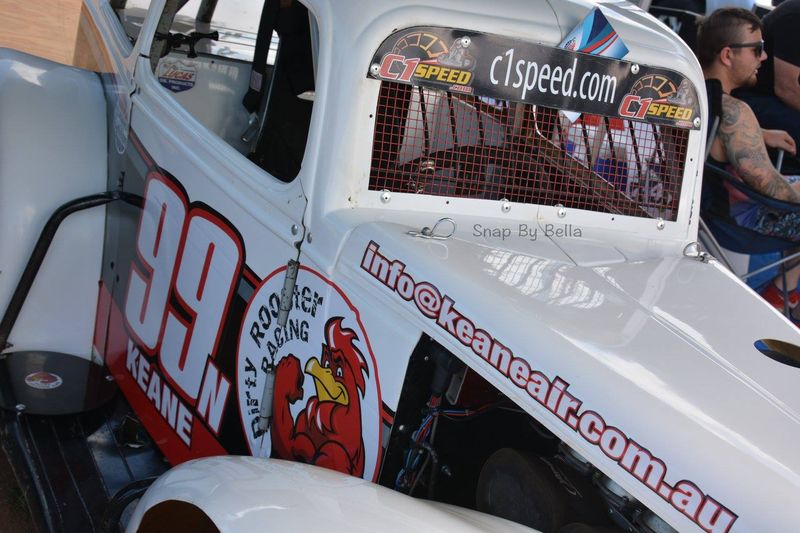 Click here to learn more about the upcoming Dirt Nationals!