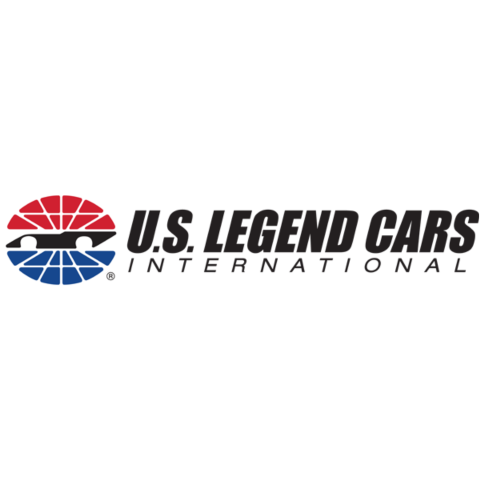 HARRISBURG, N.C. (Sept. 14, 2022) – For the first time since the introduction of Legend Cars more than three decades ago, aspiring drivers can get behind the wheel of America’s most popular spec series race car starting at age ten. U.S. Legend Car International and INEX executives announced today that minimum age requirements for Bandoleros will move from eight to seven and for Legend Cars from 12 to 10, effective immediately.

The entry level Bandolero Bandit division will now include drivers ages seven to 12, and the entry level Legend Car Young Lions division will include drivers ages 10-15. National events with larger car counts may include select groupings for less experienced drivers in order for them to compete against their peers. U.S. Legend Cars International and INEX will continue to work with drivers to develop their progression at their own pace, promoting elevations to more competitive classes as their skills and performance improves.
“Bandolero and Legend Car racing is the premier developmental platform for aspiring race car drivers, and it’s time to introduce our product to a younger demographic,” said Graham Smith, managing director of U.S. Legend Cars International. “We’re proud of the safety and affordability of our cars and look forward to working with talented, young drivers as they join our field of competitors around the world.”

U.S. Legend Cars is a subsidiary of Speedway Motorsports and located in Harrisburg, N.C. The company mass produces affordable spec series Legend and Bandolero race cars for drivers of different ages and experience levels. USLCI has produced more than 9,000 race cars since 1992 at its 68,000 square-foot manufacturing facility. The company features more than 50 dealers across the United States and has sold race cars to drivers in 29 countries worldwide. NASCAR champions such as Dale Earnhardt Jr., Chase Elliott, Kurt and Kyle Busch, Joey Logano and Tyler Reddick are among the drivers who learned their craft racing Legend Cars as teenagers.

INEX is the international sanctioning body for Legend Car and Bandolero events, managing and promoting all sanctioned racing and racing programs for the cars worldwide. In 2022, INEX will sanction more than 1,900 races in the United States, Canada and Australia. For further information about U.S. Legend Cars International and INEX, visit www.uslegendcars.com.